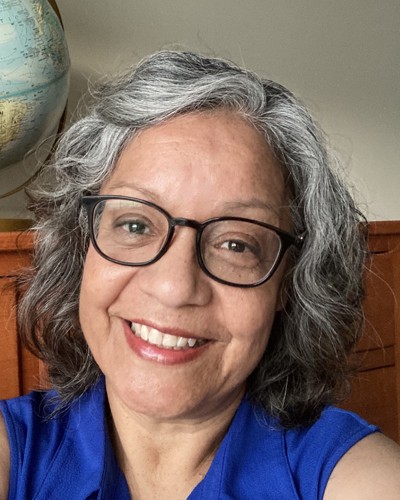 Barb Protacio was the first in her family to attend college. Adopted as a baby in Guatemala by U.S. parents, she grew up in five countries in Latin America and in the United States. At Yale she majored in architecture and lettered in crew. Barb became a Naval Intelligence officer, retiring after 30 years at the rank of Captain. In 2014 she switched careers through Teach For America and now serves her community as a first- and second-grade teacher. For Yale, she has directed the Virginia Tidewater Alumni Schools Committee, interviews applicants, and serves on the executive committees of 1stGenYale DC and 1stGenYale.