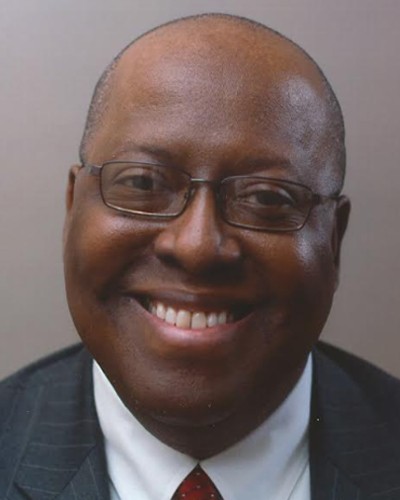 Michael served as the National Human Services Assembly’s Human Resources Council chair, was former board treasurer for the Nonprofit Workforce Coalition, and served as a former board member of the Robert F. Kennedy Children’s Action Corps. At present, Michael is on the boards of Manhattanville College and 1stGenYale. He has a BA in economics from Yale University and MS in organizational management and human resource development from Manhattanville College. His publications include the chapter “How to Promote Diversity and Inclusion” in Nonprofit Management 101.